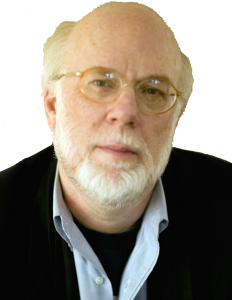 is a writer, teacher, photographer, and musician. He’s published widely, including an O. Henry Prize–winning story, as well as ﬁction in The Atlantic, Redbook, Omni, and numerous literary journals, a poem in The New Yorker, and a front-page essay in the New York Times Book Review. He worked for The New Yorker and Sports Illustrated magazines, and taught at Dickinson College in Carlisle, Pa. For the last years of the writer Bernard Malamud’s life, Dunn was his assistant.

Dunn’s novels include Pink Cadillac (a Book Sense pick in 2002), Cutting Time: a Novel of the Blues, Soul Cavalcade, Meet the Annas, Look at Flower, Stations of the Cross, and Savage Joy, a  novel based on his time working at The New Yorker.

For the past decades, Dunn has taught fiction writing at The New School in New York City. As a musician, Dunn is the founder of Thin Wild Mercury, as well as its guitar player and principal songwriter. When the group was active, they played often around New York City, including regularly at Arlene’s Grocery and CB’s Gallery.

Dunn is also proud of his work as a photographer and the publisher of Coral Press Arts, as well as a professor of photobooks at The New School. His own photobooks are in the permanent collections of the libraries of MOMA and the International Center of Photography, and are for sale at PS1 MOMA, Dashwood, Printed Matter, and numerous other stores around the world. See all his photobooks at EcstaticLightPhoto.

Dunn is married to a ﬁlm art director and lives in New York City and Woodstock, N.Y. In college, at Berkeley 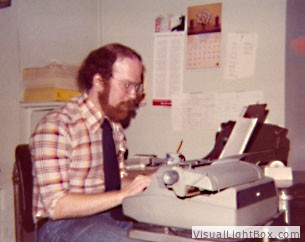 At my Selectric in my East Village Apt. 1980 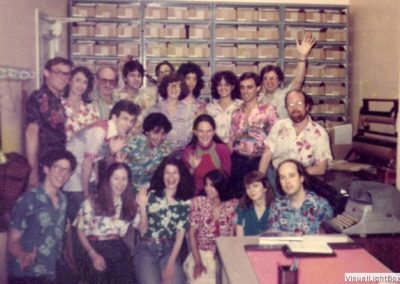 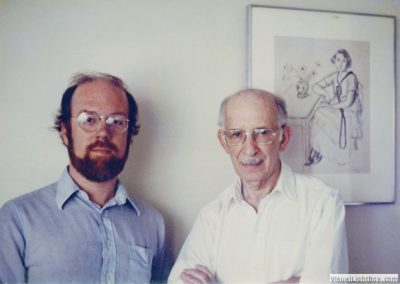 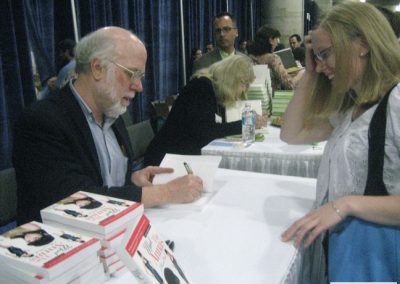 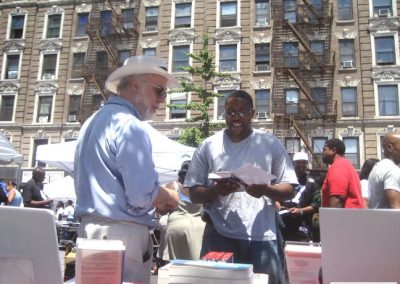 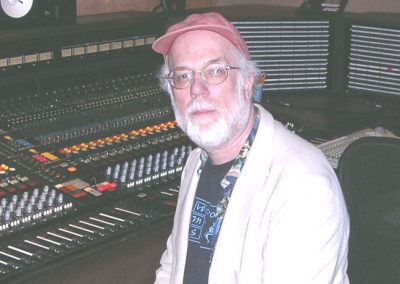 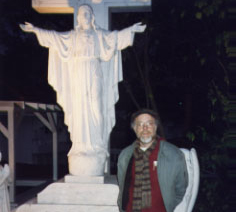 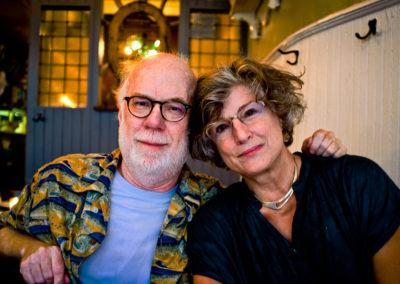 With my wife, Pat

Welcome to my newly designed website. Poke around, lots to look at. Any comments or thoughts, let me know. END_OF_DOCUMENT_TOKEN_TO_BE_REPLACED