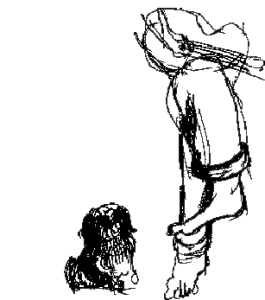 First I wrote songs. I was fourteen, I’d just heard Bob Dylan (Bringing It All Back Home was still fresh in stores), and like that my life changed.

I learned the guitar, started making up songs, found I was more fluid with the words than the music, discovered great writers (Tolstoy, Melville, Hemingway, Fitzgerald, and the most Dylan of them all, James Joyce), and turned to stories and novels.

In the mid-’90s an ad for a Tascam Porta Pro in The Village Voice caught my eye. I would’ve killed for my own four-track tape recorder back when I was a kid. I bought it.

That led to assiduously playing guitar and piano (and collecting: a 1953 Martin and 1965 Stratocaster preeminent), and that led again to writing songs. Turned out I was much better at the music now. Having my own songs led to finding people to sing them, and my first group, Wild Mercury, was born.

Our lead singer was the magnificent Tanuja Desai (a fine novelist in her own right; check out her books Born Confused and Bombay Blues). Our first show was at the famous East Village literary bar KGB. Then we played CBGBs Gallery.

It’s no surprise I ended up writing musical novels. I’ve always loved both music and fiction equally, and have tried to put rhythm and musical colorings into my books, and stories into my songs. 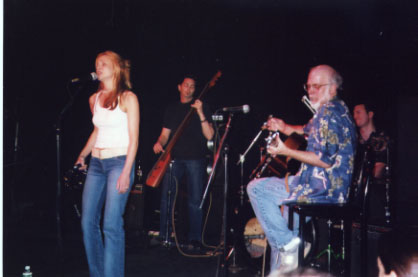 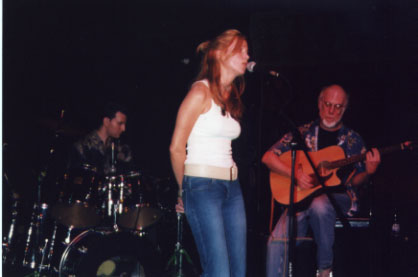 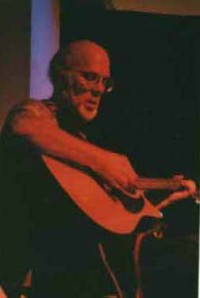 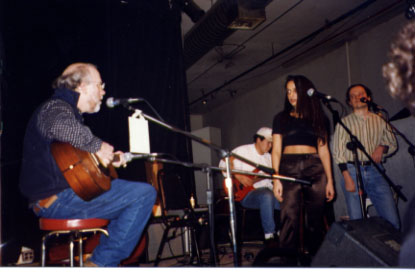 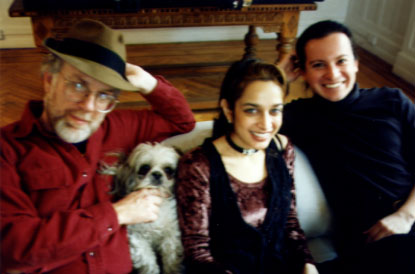 The Way of the Summer

I Can See Everything

A Quiet Street (On the Wild Side of Town)